Download/Install Kodi on iOS Without Jailbreak : So finally it happened! One of the most common queries we receive on our forum is on about “How to install kodi on an iOS device without JailBreak”? So we are here with an awesome solution for you guys.

Kodi is an open source platform which acts as a media player which is available on iOS, Android, Windows and Mac. So in this article we will guide you on how to install Kodi on your iOS without Jail Break.

First of all you should connect your iOS device to your Mac which you want to install kodi.

That’s it, the kodi app is built and it will be deployed on your device. 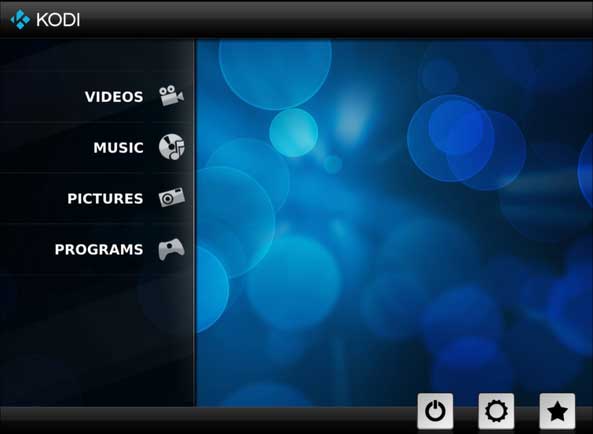 Kodi iOS No Jailbreak – iPhone, iPad on iOS Without Jailbreak

So that’s all peeps, once the Kodi is pushed up to your device, you can plug out it from the Mac and you can use the application without jailbreak. Hope this article on “How to install Kodi on iOS(iPhone/iPad) without JailBreak “worked for you and If you face any further issues with the above tutorial, just follow us through the comments and we will reply you with the perfect solution.