In the transfer be assured that you don’t gonna lose any data. Clash of Clans since its inception and launch has scaled the top of popularity charts and still goes strong in competition. It is really sad to lose all your progress when moving from one device to another. Well! like we said above not any more now.

Let’s drag into our main agenda of our article without wasting much time on introduction to this process. Spend your next couple of minutes with our article to complete the transfer of Clash of Clans from Android to iOS and vice versa. 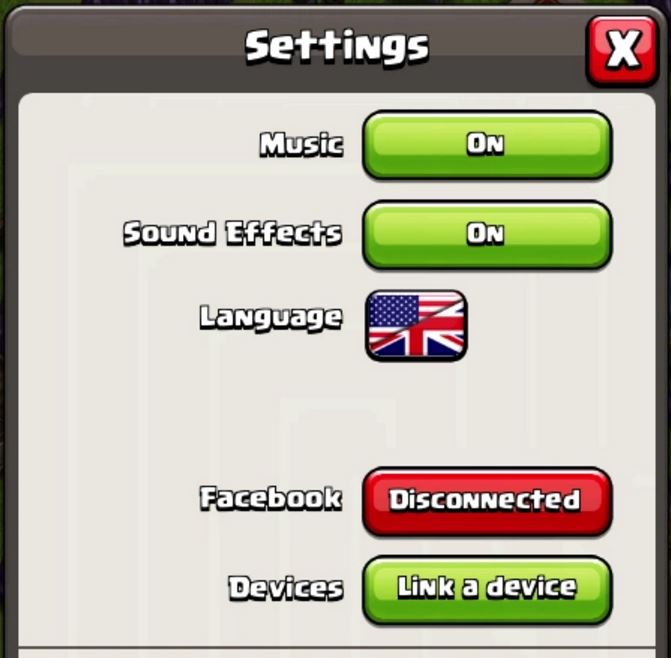 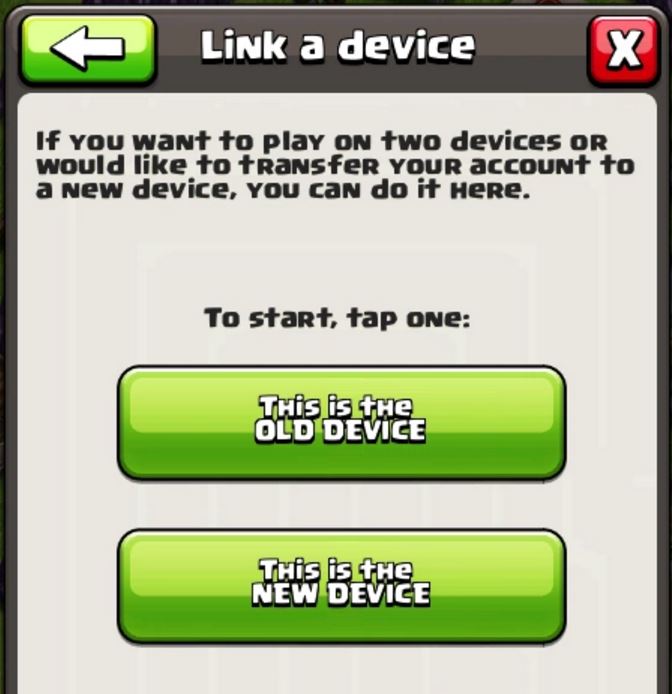 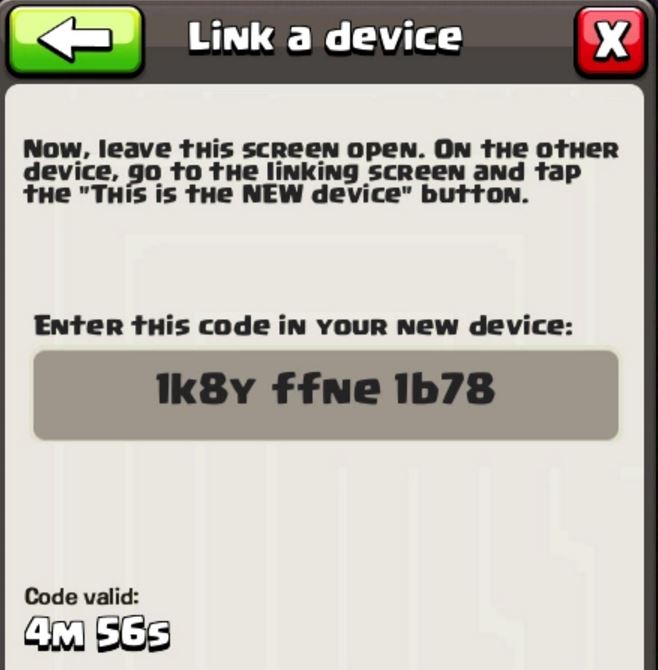 So folks that was the process to Transfer Clash of Clans Account from Old Device to New Device | Android to iOS and vice versa. Also do check out our last article on How to Change Clash of Clans Email Account(Email ID & Apple ID).

This is how we can transfer clash of clans from android to iphone or android to android or iphone to android. And next article we will cover the topic of Moving Clash Royale game. That’s like best ways to transfer Clash Royale Account from Android to iOS and vice versa without old phone or device.

What happened? Facing issues? We are always there for you. Put down your issues or questions in comments below and we will be happy to help you.