{*Fix}iOS 9.3 Activation or iOS 9.3 Software Update Failed Error: Are you trying to update or upgrade to iOS 9.3 from it’s previous versions ? And are you facing activation error during update to iOS 9.3 ? If yes then you are almost very near to fix this problem. iOS users like iPhone, iPad and iPod Touch users reporting same issue(Getting Error While Updating iOS 9.3 Activating latest Version) in lot of forums.

So here we are to fix this kind of shity problems with this amazing iOS 9.3 version. These update problems rolled whole social and forums after immediate release of iOS 9.3 beta and later versions. I faced this issue in my iPhone 6S. So, Guy’s if you face iOS 9.3 update problems please refer this article to fix all problems.

Guy’s one notice for you all if you are iPhone 5s or earlier iPhones like iPhone 4, iPhone 5C, iPhone 5 and iPad Air and earlier then you must remember Apple ID and Password to complete iOS 9.3 activation.

Some people reporting this iOS 9.3 software update is worst update ever. But i think if we do some precautions while activating or updating our iOS 9.3 software then everything will be ok. And we can enjoy latest iOS 9.3 awesome features. 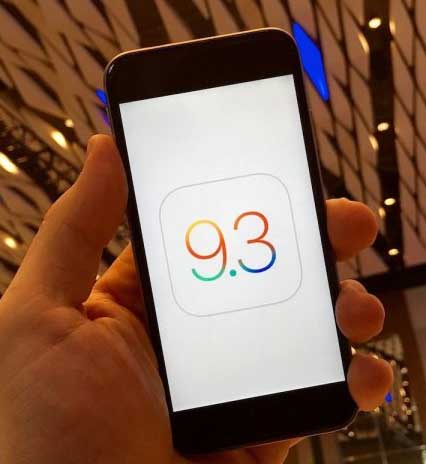 These are few steps which i used for my iPhone 6S to fix my iOS 9.3 Activation problem. Here we go into details. 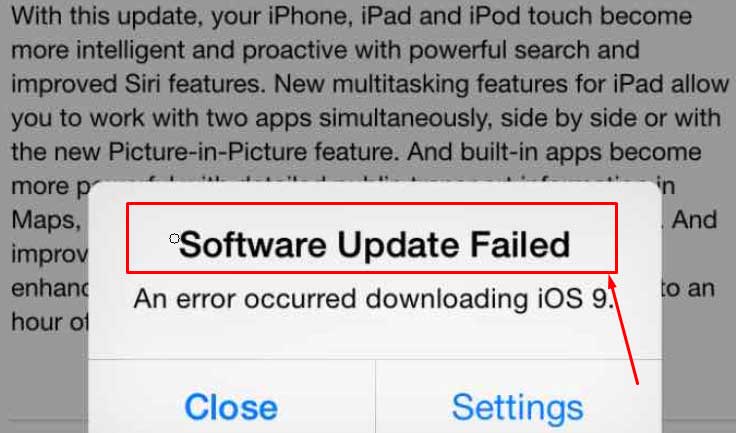 Note : If your device not allowing to activate it just restart your iOS(iPhone/iPad/iPod Touch) and do the same process once again. You will it for sure.

If you have still any queries on this Fix of iOS 9.3 Activation or Software Update Failed/Error problem please ping us through comments. We are very happy for that.