This post explains the same as to how to Get/Catch Mythical & Rare Magearna Pokemon for Pokemon Sun & Moon | How to Scan Magearna QR Code for Pokemon Moon & Sun on Nintendo 3DS. 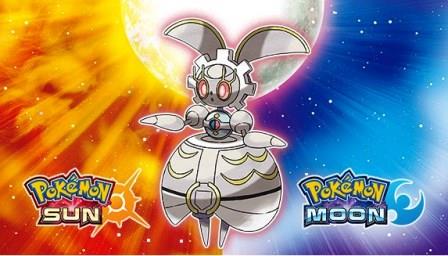 Also check: Create WhatsApp Account With U.S. Number | WhatsApp Account With USA Number. For those who don’t know about Magearna; they must know that it is a Steel & Fairy Type Pokemon who is at Level 50. Its signature ability is Soul and Heart. Also whenever a Pokemon faints Magearna raises its Special Attack Stat.

Please do remember that for getting Magearna the pre-requisite is that you must first complete the story of Pokemon Sun and Pokemon Moon. So make sure you participate in the distribution event soon, if you haven’t completed the story yet as the event will end March 5, 2017. 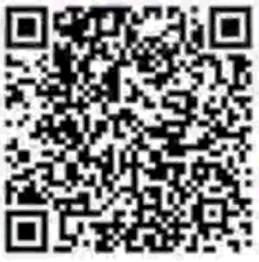 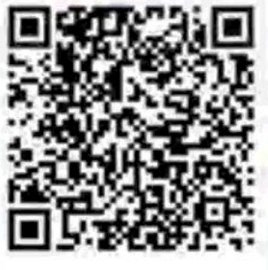 So folks that was the procedure to get your very own Magearna. Also I will like to mention that as you will receive Magearna it will have a held item Bottle Cap. The item can be traded to Mr. Hyper to maximize a Pokémon’s individual values, optimizing it for battle.

In case you get any issues or have any queries n this Magearna QR Code feel free to comment below and you will get the required answers on priority basis.