[**Fix] for iOS 9.3 Night Shift Problem, Not Able to Close the Apps, iOS 9.3 Safari Crashing/Mail Links not Opening: Hey mates, we are live again with an awesome article for the iOS 9.3 users. We have got a lot of queries relating to some problems which are faced by the iOS 9.3 users and by this article our team decided to shout it out and mentioning some solutions.

Apple had a lot of expectations while releasing the latest iOS 9.3 update and a lot of complaints are rolling out in the web which is taken by the whole blogging world. So let’s dig into our core problem and chuck out some awesome solutions. If you guys find this article is much helpful, please share it up with your friends.

In our last article we discussed about {Fix**} iOS 9.3 Activation Error During Update or System Update Failed Error. In this article we will deal with few problems of iOS 9.3. These are night shift mode problem in iOS 9.3, Apps are not closing in iOS 9.3, iOS 9.3 OS very slow, Safari browser crashing in iOS 9.3/Mail Links are not responding. And i am sure these tricks will you to fix your problems. 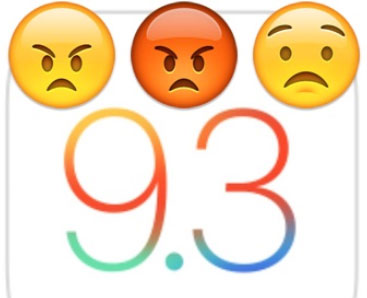 Applications are not able to close – Can’t Close the Apps in iOS 9.3

A lot of users have reported that their iOS device is facing lag issues after the iOS 9.3 update and still apple haven’t responded for this issue. We recommend to those users to downgrade your iOS device to 9.2 until the apple get on live with solution and we expect their announcement soon. 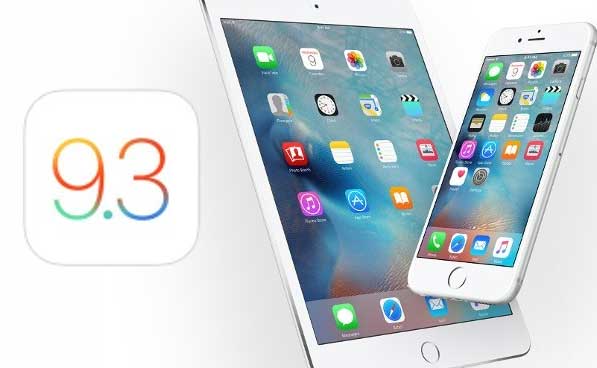 My iPhone which is running on iOS 9.3 is very slow down. So, i recommend you guy’s if you haven’t updated your device because of download issue. Just wait for the servers to get free. We will update you guys frequently relating to this.

iOS 9.3 Safari Crashing and Mail links are not responding

Most of the queries that we get are related to this issue as most of the people are annoyed with this update. For most of them, safari is getting crashed while opening it in iOS 9.3. Apple hasn’t released any solution for this problem yet. But we do have some tweaks around this issue. iOS 9.3 mail links also not responding after this latest iOS 9.3 update. Just get on to the javascript setting like this:

This solution has worked for many, just try it out mates. When apple gets live on this problem, we will update you guys. My dear allies of iPhone 6, iPhone 6 Plus, iPhone 6s/6s plus, iPhone 5s, iPad Air, iPad Air 2, iPad Mini 2, iPod Touch 6th generation devices just be patience some more time to fix all these shity iOS 9.3 problems/bugs and glitches.

Hope this article on different iOS 9.3 problems like iOS 9.3 Night Shift Problem, Can’t Quit Apps, iOS 9.3 Safari Crashing, Mail Links are Not Responding Errors have worked out and helped you guys. Still if you guys face up any queries, just ping us through the comment option. That’s all mates! Keep visiting this forum to get more and live updates on this issue.