Cheat Location Detection in Pokemon Go| Fake GPS (Android/iOS): Much awaited game from Nintendo; Pokemon Go finally got released and instantly it became a hit. But gamers living in countries other than USA, Australia and New Zealand  are unable to play the game as it is only available for people living in the three mentioned countries.

No need to get sad as you can still play and enjoy the game with some simple tips and tricks that will fake GPS i.e. fake your current location. Also for the readers living in USA, Australia and New Zealand this can be really helpful trick that they can play with the game to catch Pokemon without actually moving or running here and there.

Saying in advance this trick is available only for jail break or rooted users. So go ahead with the post and get to know as to How to play Pokemon Go Without Moving By Faking Location or Cheating the GPS (Android/iOS). 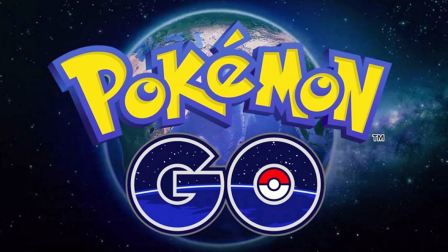 Before going further readers need to know that they should perform the steps really carefully as if detected it can result in a complete ban of your account and all your progress will be lost. Before going any further jailbreak or rooted users need to bypass the jail break detection of Pokemon Go which can be done easily by following the below mentioned steps.

Those are using tcprotector 8+ cydia tweak or PokePatch by bigboss repo. These three cydia tweaks are working without errors to Bypass Jailbreak Detection/Check in Pokemon Go.

Following are the steps to bypass root detection for Android in Pokemon Go.

Now the readers have successfully bypassed or got around jail break detection feature in Pokemon Go; its time to move ahead with our post on How to play Pokemon Go Without Moving Any Where By Faking Location or Cheating the GPS (Android/iOS).

♦Do You Know: How to Install iOS 10 Beta iPhone/iPad Without Developer Account and Without PC/Laptop.

Following are the steps for faking GPS or location in Pokemon Go in Rooted Android devices. How many of your android devices supporting these trick ? Just drop your views on this tricks on your devices like HTC, Micromax, Lenovo, Samsung, Sony, Blackberry, Windows Phones and lot more devices. 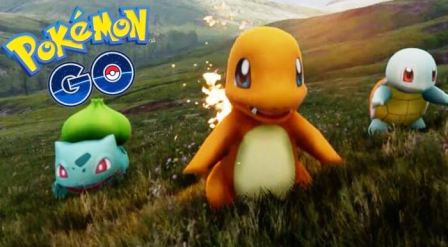 Now readers must be thinking as to how to use Fake GPS. No worries! Just follow the below mentioned steps.

You can refer below mentioned page to understand clearly with pictures to understand how exactly it works ‘Pokemon GO with Fly GPS Apk to play it without walking around or moving and like a boss 🙂 ‘. Pokemon GO with Fake GPS & Without Moving or Walking Around

Now all is set. Now the readers are fully aware as to How to play Pokemon Go Without Moving By Faking Location or Cheating the GPS (Android/iOS(iPhone/iPad).

Interested in reading some popular posts? Check the following links:-

If you are using TutuApp to install hacked Pokemon go then you probably facing few errors like updating, not installing and could not be installed at this time etc etc fix those tutuapp errors here.

Still here? Go on and enjoy Pokemon Go on your rooted Android/iOS(iPhone/iPad) device. Any issues? Feel free to comment over here. We will respond on priority to address your concern. If you unable to Fake Location or Fake GPS & Go Anywhere Without Moving Any Where using these tricks in your Android, iOS(iPhone/iPad) and other mobiles then feel free to ask us in comments. Thanks 🙂